Sometimes, it is useful to compare the same data from two columns. So, here is a simple function to do it in Power Query. The columns may be in the same table or in different tables. It provides data profiling in a very simple way.

After you executed the function, the result of the analysis for each value will be one of the following statuses :

The function is auto explained and you may change the last step easily to fit to your needs.

At last, after you compare the same data from two columns, you may filter on the status to reach your goals.

In conclusion, this useful function may help in many different cases. The simplest one is to find duplicates.

Have a look at some videos about data profiling in Power Query : Watch videos with Google search 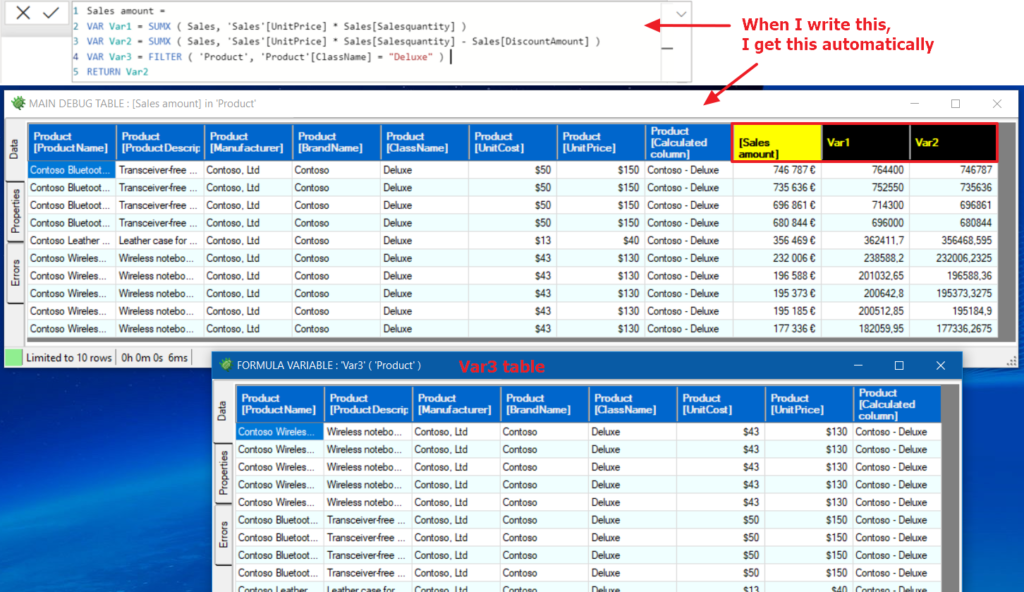 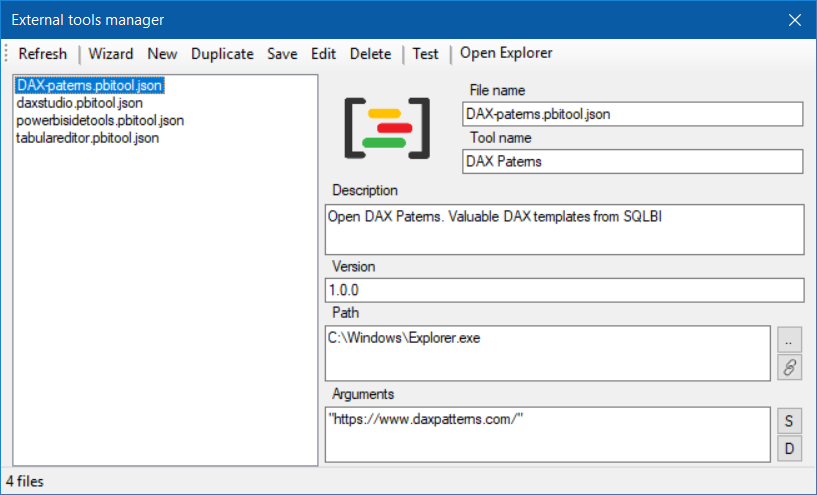 Since the Power BI team allowed to launch external tools from the Power BI desktop ribbon, several tools became available. Do you know you can …
Read More

While working in Power BI desktop, we often need to export to Excel some data sharing with customers or colleagues. Once shared, we don’t want …
Read More

As Power BI Sidetools creates files from your report, you are able to search through DAX, M, the layout (report pages) and even the ‘Model.bim’ …
Read More

Compare DAX and M formulas in Visual Studio Code is really easy with the help of Power BI Sidetools.As it is possible to transfer DAX …
Read More 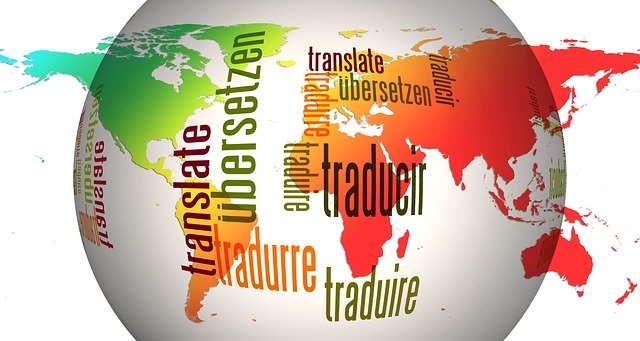